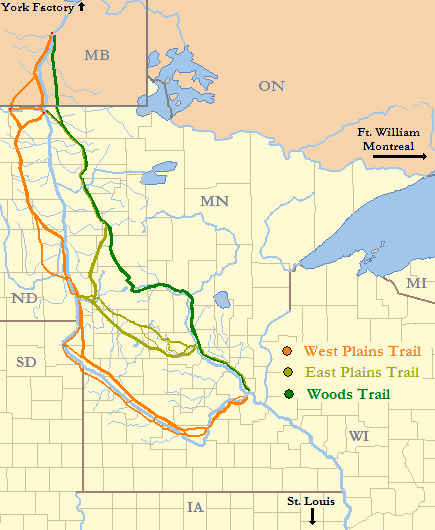 Traverse de Sioux was the name French trappers gave to a place where the Sioux Indians crossed the Minnesota River, near its confluence with the Mississippi.  It was to the Sioux a gateway to the prairie that stretched out across what is now southern Minnesota and the Dakotas and beyond. To the trappers it was the beginning of ways to and from the Canadian woods. Farmers followed the trappers on trails north from Traverse de Sioux to farming settlements that were being planted along the rivers.

In 1851 the Federal government signed a treaty at Traverse de Sioux in which the Sioux ceded southern and western Minnesota, parts of Iowa and South Dakota to the United States Government. Reservations were set up for the Sioux along the Minnesota. Farmers arrived.

The trouble between European settlers and Native people that preceded and followed the signing of the treaty was well documented. It is part of the “settling of America” narrative.

European and New England settlers could not “read” the prairie. It was to many of them a dry and mysterious ocean. Some thought it was barren land, because no trees grew on it.  Others thought it was awesome, like the ocean is awesome. F. B. Mayer, the Baltimore artist sent to record the signing of the Traverse de Sioux treaty, wrote,

The idea of space, an important element of the sublime, is the poetic attribute of the prairie…That peculiar charm which the ocean exerts over the mind is likewise felt on these land-seas.

In a few generations the prairie was plowed and uncovered as the richest farm land in the world.  The Europeans did not learn to read the prairie. They conquered and subdued it. The immigrants imposed methods of life and ideas that would change the scene forever. My immigrant ancestors’ lives and my own early life and family visits followed closely the three native trails to and from the north that converged at Traverse de Sioux.

The crossing and the treaty are commemorated as a historic site along the highway, just outside a town bearing the pious name chosen by the Christian settlers: St. Peter.