Being a Beast, Adventures Across the Species Divide, by Charles Foster

Charles Foster tells about weeks spent living as a badger lives, then as a fox lives, as an otter, as a red deer, and as a swift. The book is full of science and facts recorded by traditional naturalists and biologists who have observed with their eyes and written about the behaviors of these animals. The fresh angle of this book is Foster’s narration as if he is one the animals. 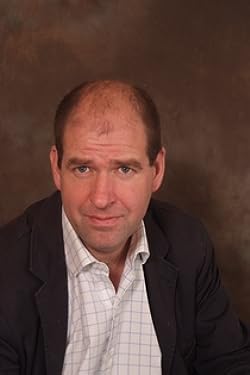 We learn from his biography that Foster moves freely between boundaries in his own life. He has not put away his childhood obsession with animals, even though he is now a father of a large family, and a veterinarian, with a doctorate in legal ethics. His high-level interest in this book is the relationship between these animals’ evolved physiologies and the landscapes of their existence. In other words, he discovers and tells how the animals live in and adapt to their natural environments. He does this not by study, observation and description alone, but by trying to become the animals.

You have to read it to believe it. You will not be disappointed as you follow him, down on all fours, trying to fit in as a temporary resident of a hole in a country hillside, or wide awake as a nocturnal hunter in the alleys of London, collecting meals from dumpsters, imagining that he has super-sensitive feet that can remember every small change in the surface as he steps lightly. In a refined, confident style, the author writes–as a beast–with rare wisdom about human life, about how far we’ve come since we first stood up straight on the plains of Africa, and how much we’ve lost since then.

One thought on “Being a Beast, Adventures Across the Species Divide, by Charles Foster”