He is gone on the mountain,
He is lost to the forest,
Like a summer-dried fountain,
When our need was the sorest.
The font, reappearing,
From the raindrops shall borrow,
But to us comes no cheering,
To Duncan no morrow!

The hand of the reaper
Takes the ears that are hoary,
But the voice of the weeper
Wails manhood in glory.
The autumn winds rushing
Waft the leaves that are searest,
But our ﬂower was in ﬂushing,
When blighting was nearest.

Fleet foot on the correi,
Sage counsel in cumber,
Red hand in the foray,
How sound is thy slumber!
Like the dew on the mountain,
Like the foam on the river,
Like the bubble on the fountain,
Thou art gone, and forever. 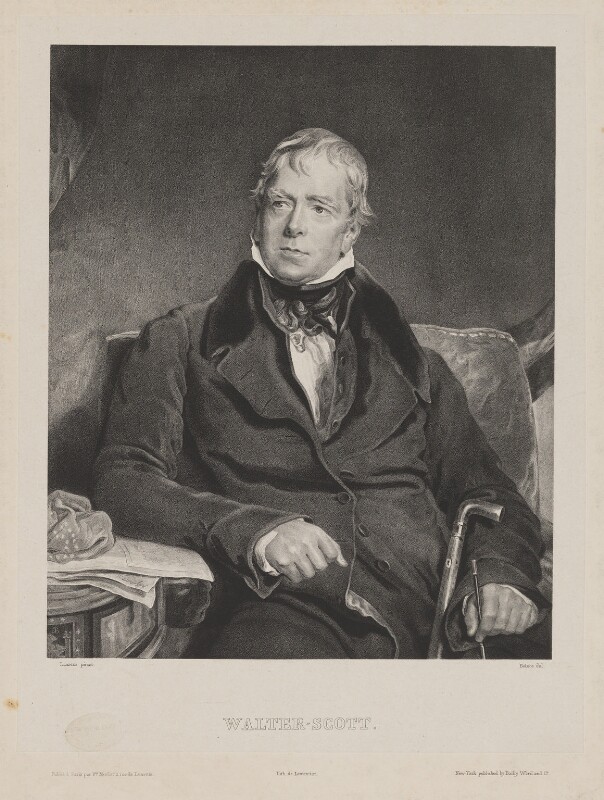 A coronach is a traditional Scottish funeral song, a memory now. It was an informal and personal tribute, part eulogy, part lament, part obituary. I post this old-fashioned rural poem on Memorial Day, in memory of those who have died in time of war, in acknowledgment of their personal qualities, in honor of the towns, neighborhoods and landscapes that shaped them, and in respect of those who mourned for them there.